London: Spanish Worldwide prestigious Sociedad de los Caballero’s Society of Alvina has been awarded Knight of Honor to Eminent researcher, Author, Journalist, Peace & Social Activist Sardar Muhammad Tahir Tabassum President Institute of Peace and Development INSPAD and Director World News TV UK (www.wntv.uk).The Knight Society that created in 2016 and born with the purpose of exait the British chivalric values that favosol the triumph in the battle of Elvina during the Spanish war of independence. The Knight of Honor are those who by professional merit, the presidential council their entry and sesignates them as Advisor to the Presidential Council will be Knight of Honor. Mr Tahir Tabsssum already awarded Ambassador of UNWIHW, Human rights Excellence award by PM Pakistan and honourary Ambassador to many renowned worldwide institutions, he was Advisor to PM AJK for Human rights, Editor of many daily newspapers and currently working as Secretary General of International Harmony Council. The Presidential Council gave his greatest honour on this month with the purpose of making his formal ceremony on summer time. His Grand-Chancellor is Sir Manuel Freire-Garabal y Núñez Amb., Acad., Atty., MBA (Santiago de Compostela, 1995) is a Spanish jurist, diplomat, journalist and academic. Nowadays Sir Manuel is also the President of the Private Council of His Highness Mahmoud Salah Al-Din Assaf from the Kingdom of Saudi Arabia, a prince that is also the Royal Patron of this prestigious Society. 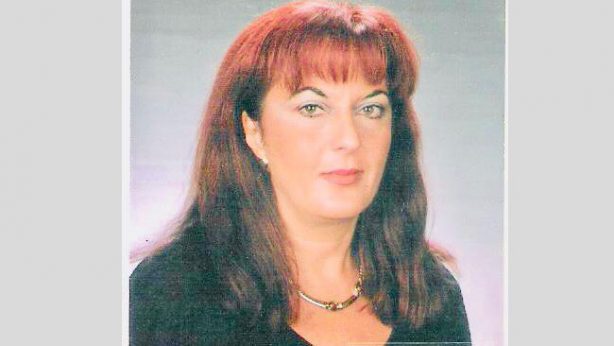 Franca Colozzo, an Italian Architect / writer and a retired... 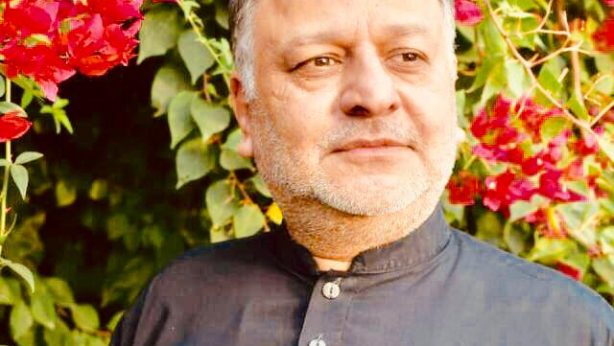